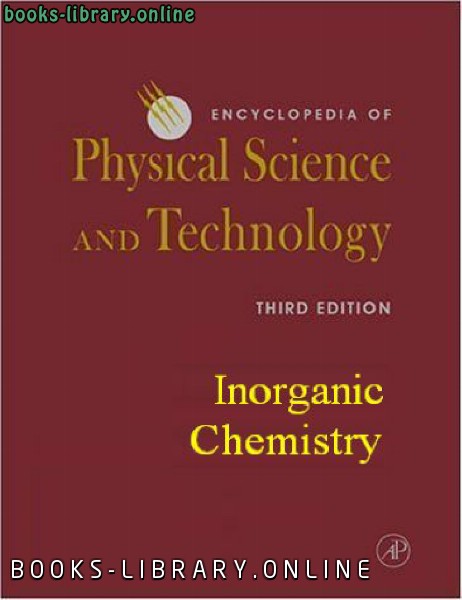 Actinyl ion Dioxo actinide cations MO+
2 and MO2+
2 .
Decay chain A series of nuclides in which each member
transforms into the next through nuclear decay until a
stable nuclide has been formed.
Lanthanides Fourteen elements with atomic numbers 58
(cerium) to 71 (lutetium) that are a result of filling the
4 f orbitals with electrons.
Nuclear fission The division of a nucleus into two or
more parts, usually accompanied by the emission of
neutrons and γ radiation.
Nuclide A species of atom characterized by its mass number, atomic number, and nuclear energy state. A radionuclide is a radioactive nuclide.
Primordial radionuclides Nuclides which were produced during element evolution and which have
partly survived since then due to their long halflives.
Radioactivity The property of certain nuclides of showing radioactive decay in which particles or γ radiation are emitted or the nucleus undergoes spontaneous
fission. 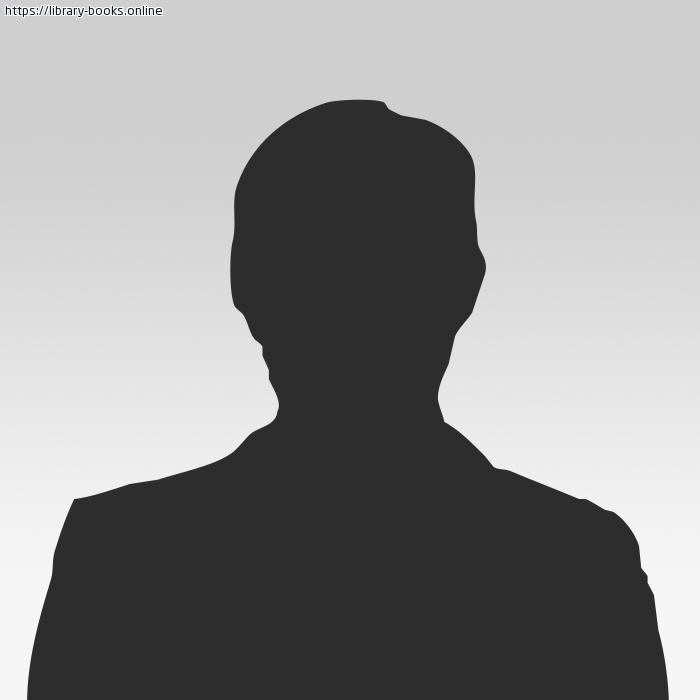