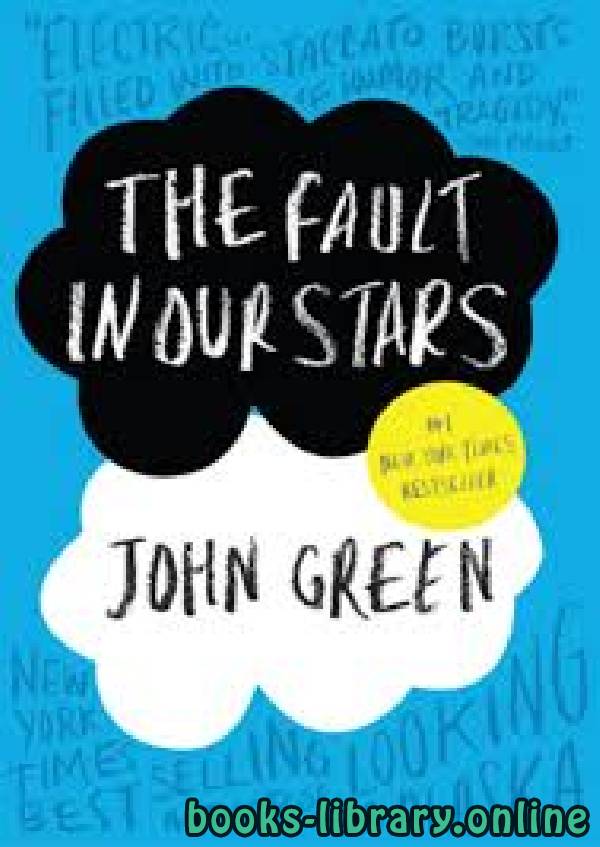 رواية The Fault In Our Stars

The Fault In Our Stars

This novel is considered one of the best novels for the reader, and he will enjoy it and dive into the depths of its interesting events

The Fault in our Stars

Late in the winter of my seventeenth year, my mother decided I was depressed,
presumably because I rarely left the house, spent quite a lot of time in bed, read the same
book over and over, ate infrequently, and devoted quite a bit of my abundant free time to
thinking about death.
Whenever you read a cancer booklet or website or whatever, they always list
depression among the side effects of cancer. But, in fact, depression is not a side effect of
cancer. Depression is a side effect of dying. (Cancer is also a side effect of dying. Almost
everything is, really.) But my mom believed I required treatment, so she took me to see
my Regular Doctor Jim, who agreed that I was veritably swimming in a paralyzing and
totally clinical depression, and that therefore my meds should be adjusted and also I
should attend a weekly Support Group.
This Support Group featured a rotating cast of characters in various states of tumordriven unwellness. Why did the cast rotate? A side effect of dying.
The Support Group, of course, was depressing as hell. It met every Wednesday in the
basement of a stone-walled Episcopal church shaped like a cross. We all sat in a circle
right in the middle of the cross, where the two boards would have met, where the heart of
Jesus would have been. 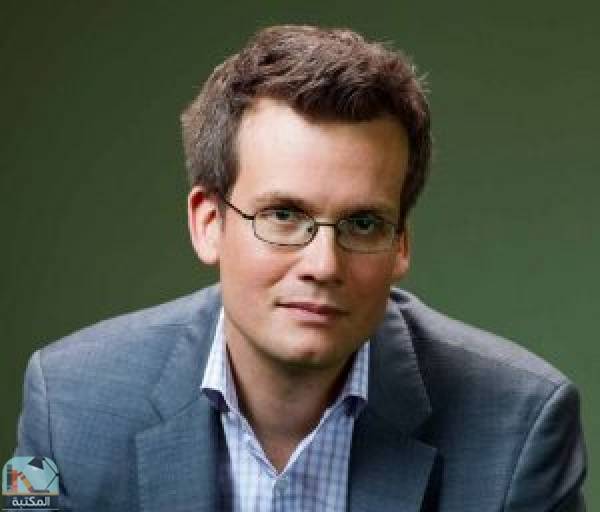 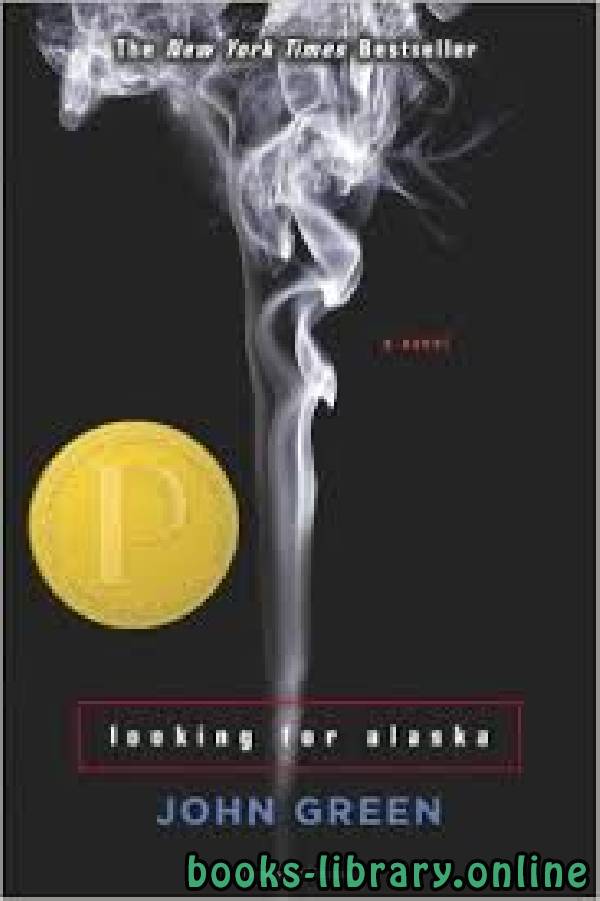 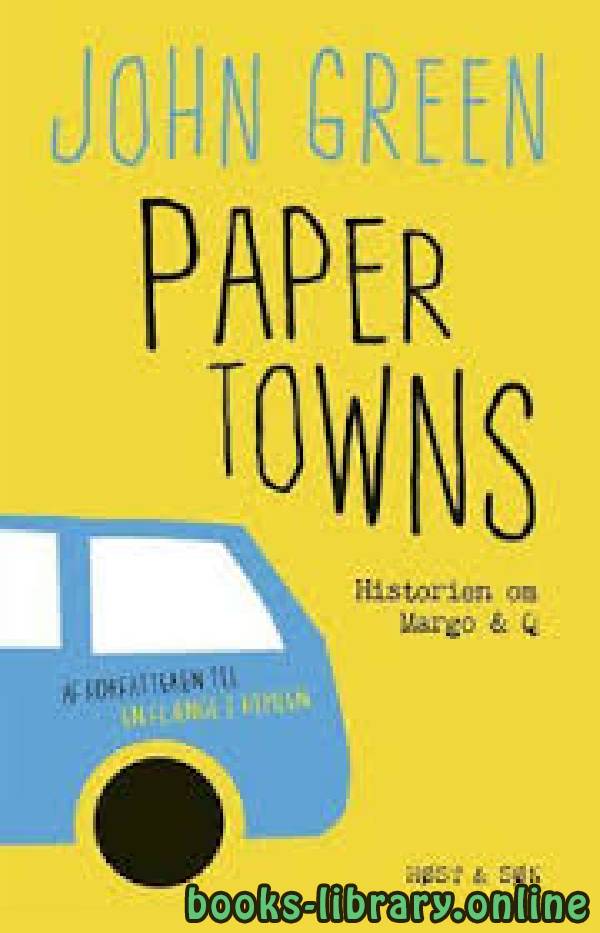 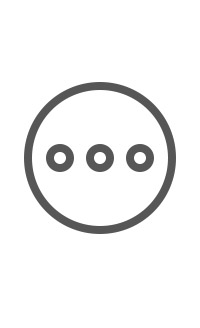